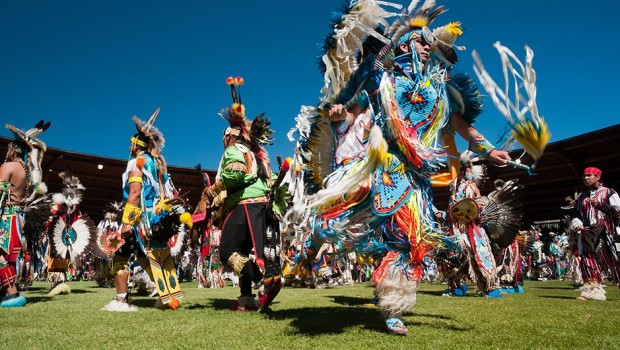 A Pow Wow  is a gathering of some of North America’s Native Americans. These are of course the first Americans or Native Americans. From when I was a child I was always interested in their history, culture and fashion. Every year when I see the Pow Wow pictures online because of their annual gatherings it gives me goosebumps. The energy, the colors and the spirituality of these First Nations are reflecting until this day in our lives. 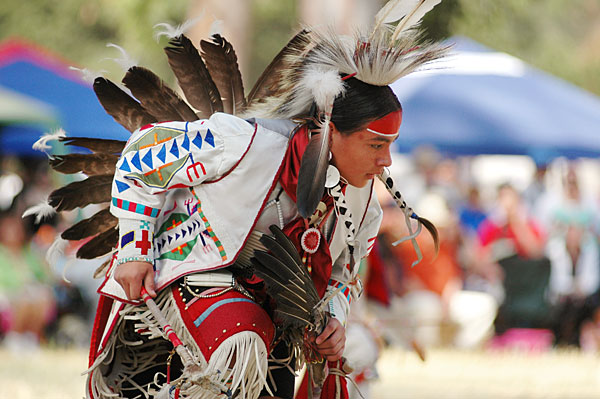 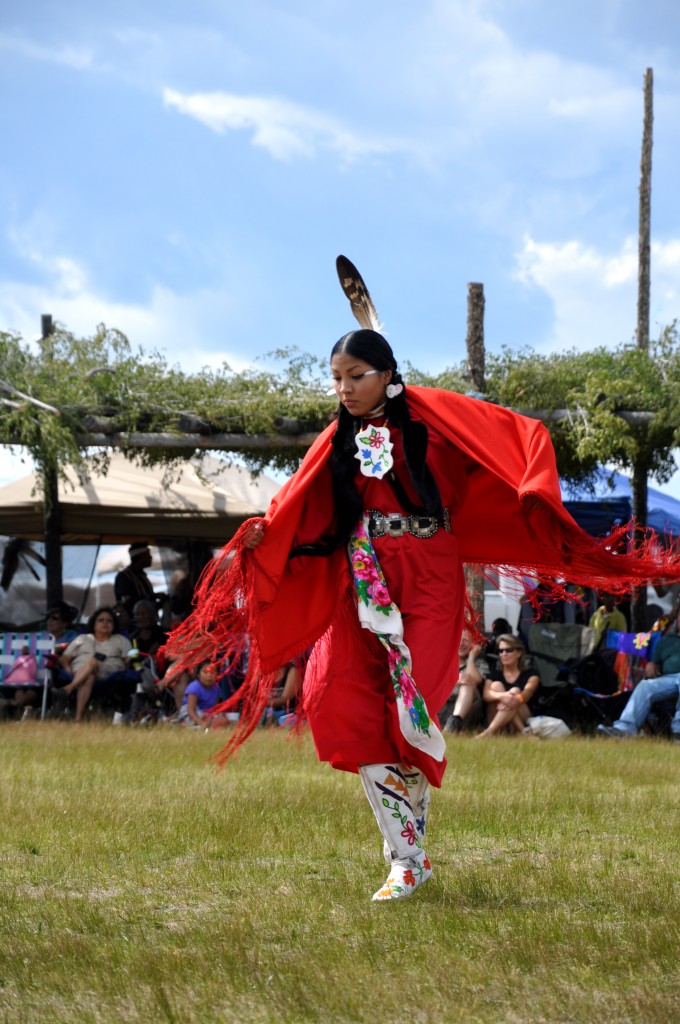 A Pow Wow is a Native American’s way to meet and dance, sing, socialize, and honor their cultures. Pow wows may be private or public. There is generally a dancing competition, often with significant prize money awarded. Pow wows vary in length from a one-day event, to major pow wows called for a special occasion which can be up to one week long. 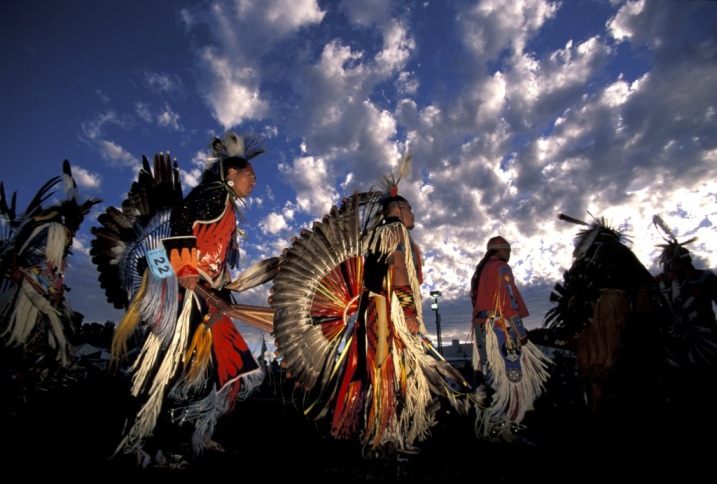 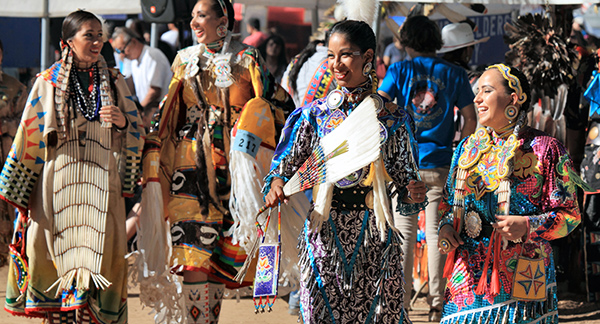 Renewing old friendships, and making new ones. This is a time method to renew Native American culture and preserve the rich heritage of American Indians. 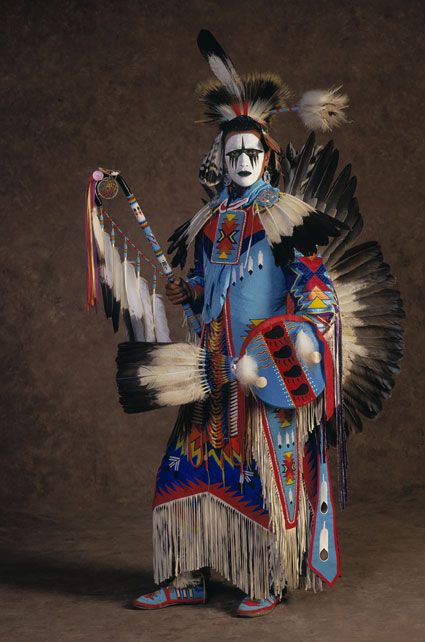 Powwow singers are very important figures in the Native American culture. Without them there would be no dancing. The songs are of many varieties, from religious to war to social. Yet they still hold special meaning to those who know the song. Many songs are still sung in Native American Languages either newly composed or revivals of old songs. These songs are reminders to the Indian people of their old ways and rich heritage. 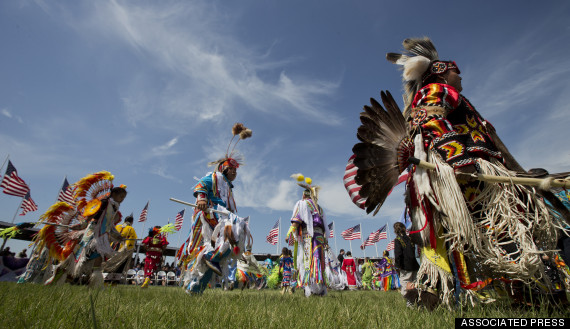 Dances have always been a very important part of the life of the American Indian. Most dances seen at powwows today are social dances which might have had different meanings in earlier days. Although dance styles and content have changed, their meaning and importance has not. 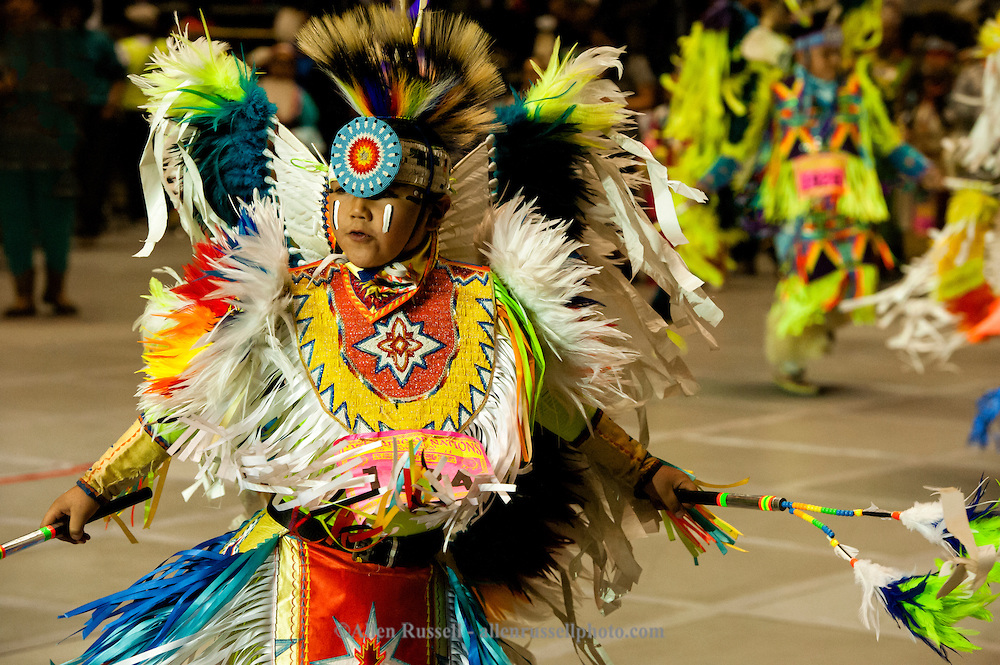 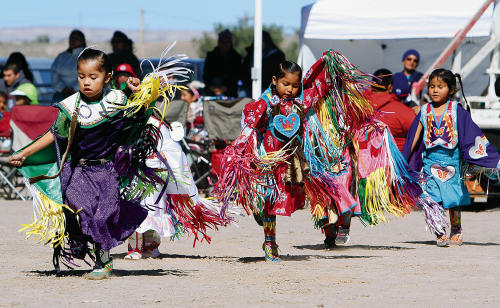 The outfits worn by the dancers, like the styles of clothing today evolve over time, it is not a stagnant culture, but a vibrant and changing way of life. 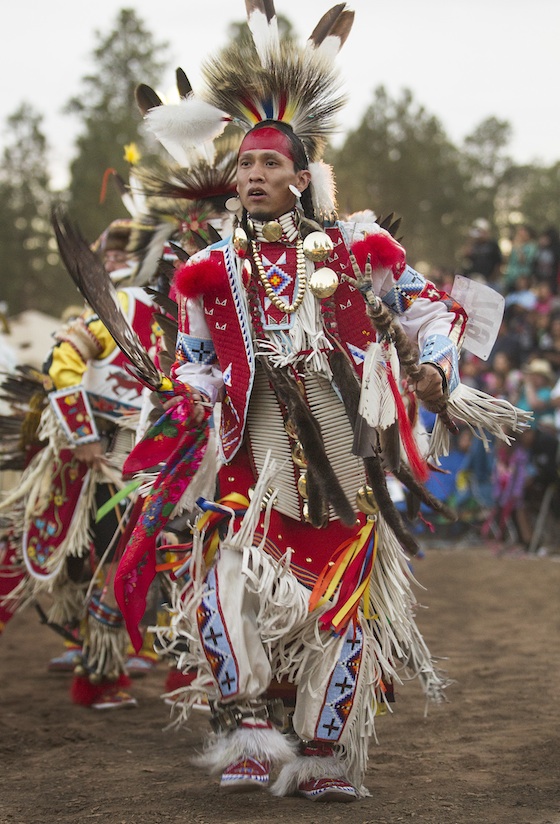 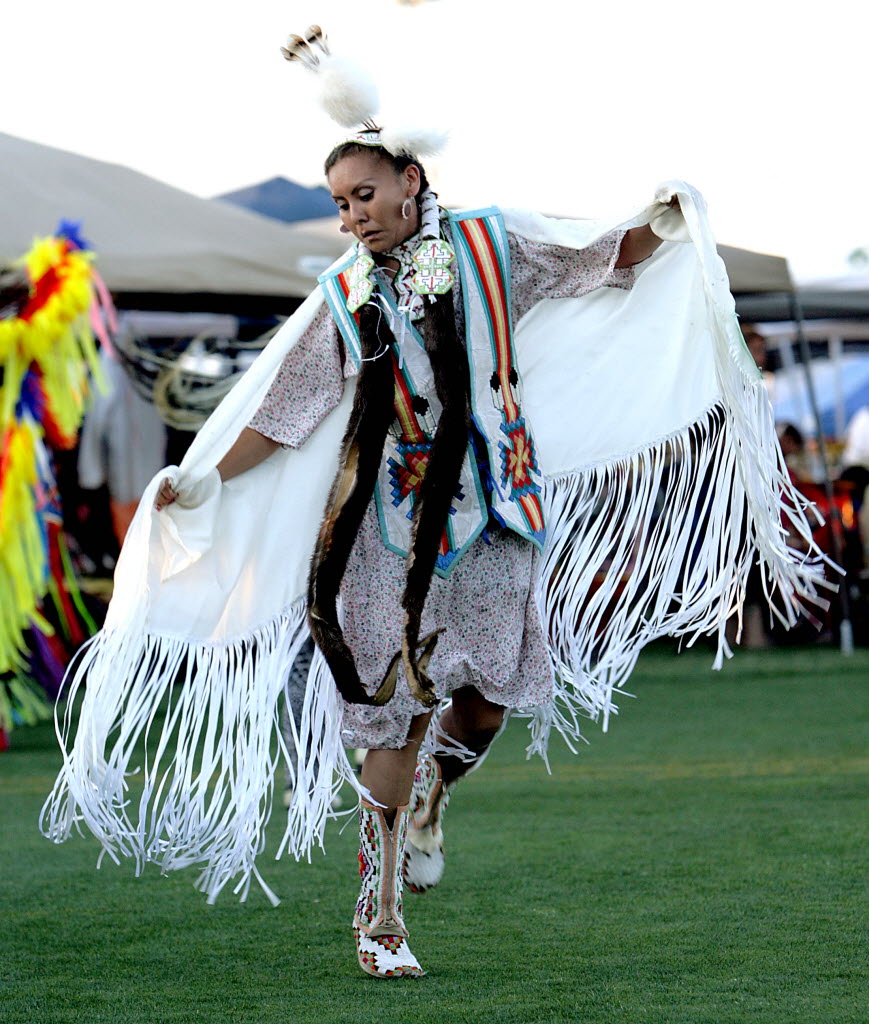 The powwow begins with the Grand Entry. This is the entry of all the people entering the arena. This originally was a parade through the town the powwow was in. Even today in some powwows, these parades are still held. During the Grand Entry, everyone is asked to stand as the flags are brought into the arena. The flags carried generally include the U.S. Flag, Tribal Flags, the POW Flag, and Eagle Staffs of various Native Nations present. These are usually carried by veterans. Native Americans hold the United States Flag in an honored position despite the horrible treatment received from the USA. 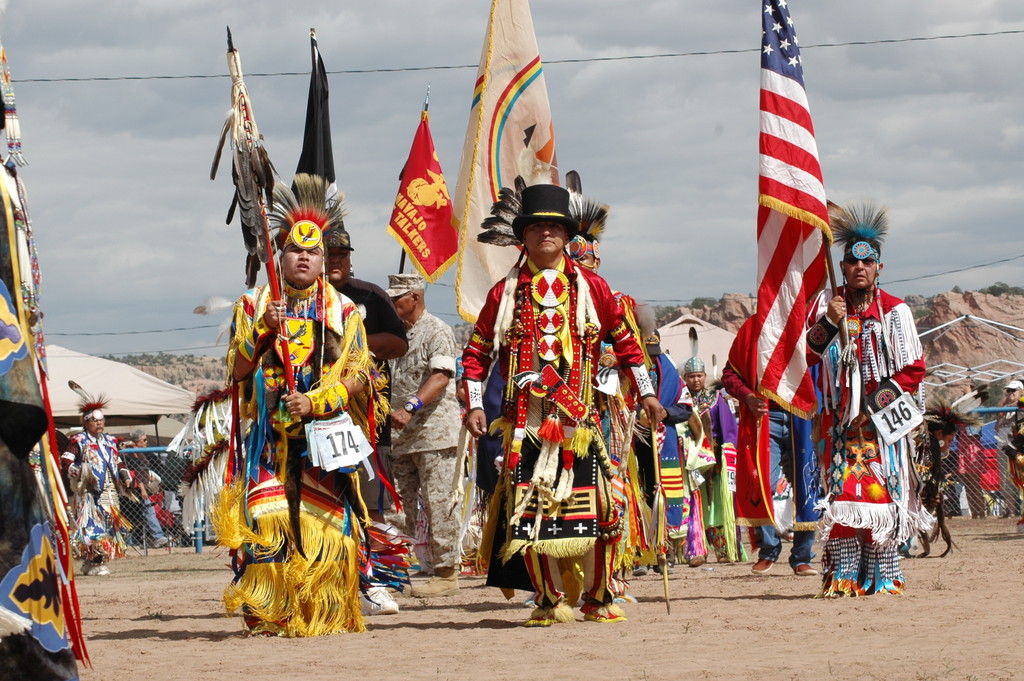 It is also the symbol of the United States which Native Americans are now a part. The flag here also reminds people of those people who have fought for this country.

Following the veterans are other important guests of the powwow including Tribal Chiefs, Princesses, Elders, and powwow organizers. Next in line are the men dancers. The men are followed by the women dancers. Once everyone is in the arena, the song ends and a song is sung to honor the flags and the veterans. After a prayer, the dancing resumes, usually with a few round dances. After the round dances, intertribal dancing songs are sung and everyone dances to the beat of the drum. 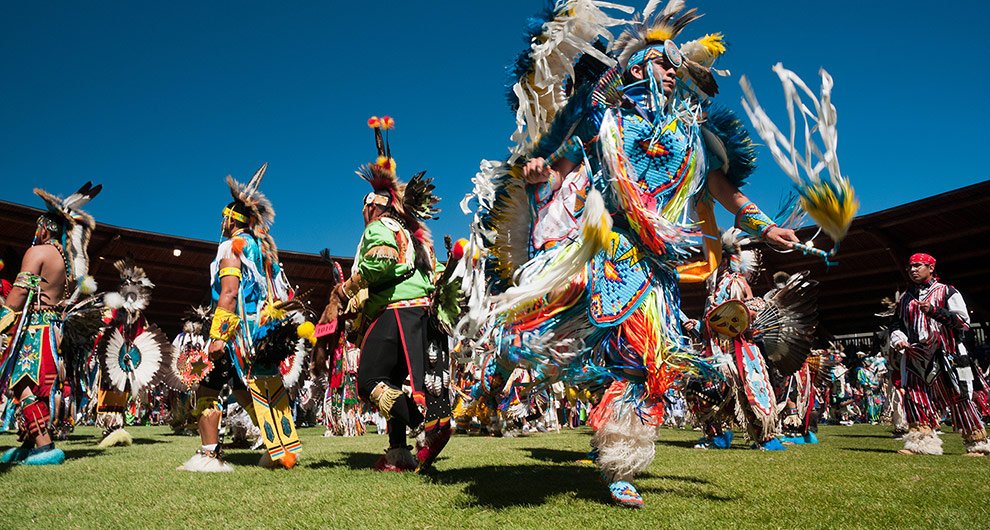 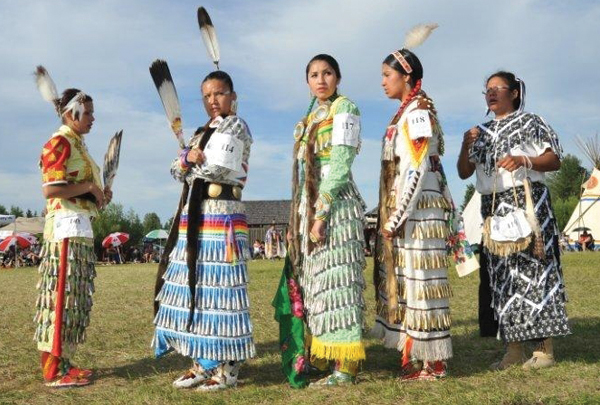 One of the reasons why I write also about this amazing cultural event is because we must not forget how much influence the Native American Tribes have on our lives. Their fashion, styling, accessories and spirituality is still copied and other western societies are making loads of profit of this. Just want you readers to realize where it all started and that we always should respect them as a beautiful culture who are the First Americans. The photo’s in this post are really so amazing and I found them on google/images there are really thousands and more. I selected a few more for you to see. Please forgive me if I mix all the tribes that is not my intention. One day it is my wish to visit one of the Pow Wow’s. 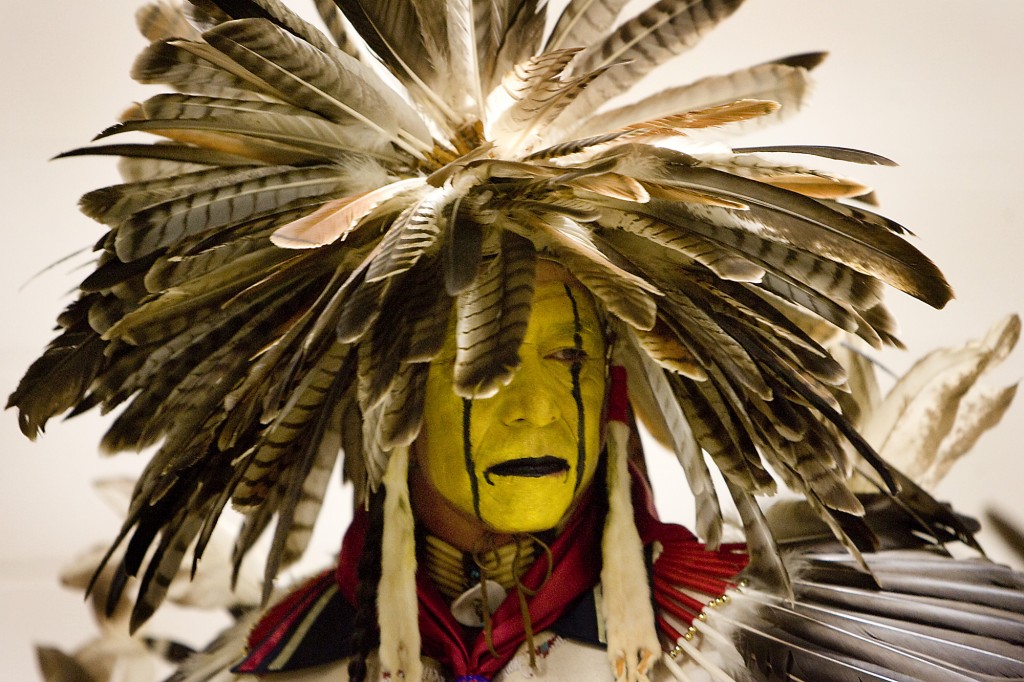 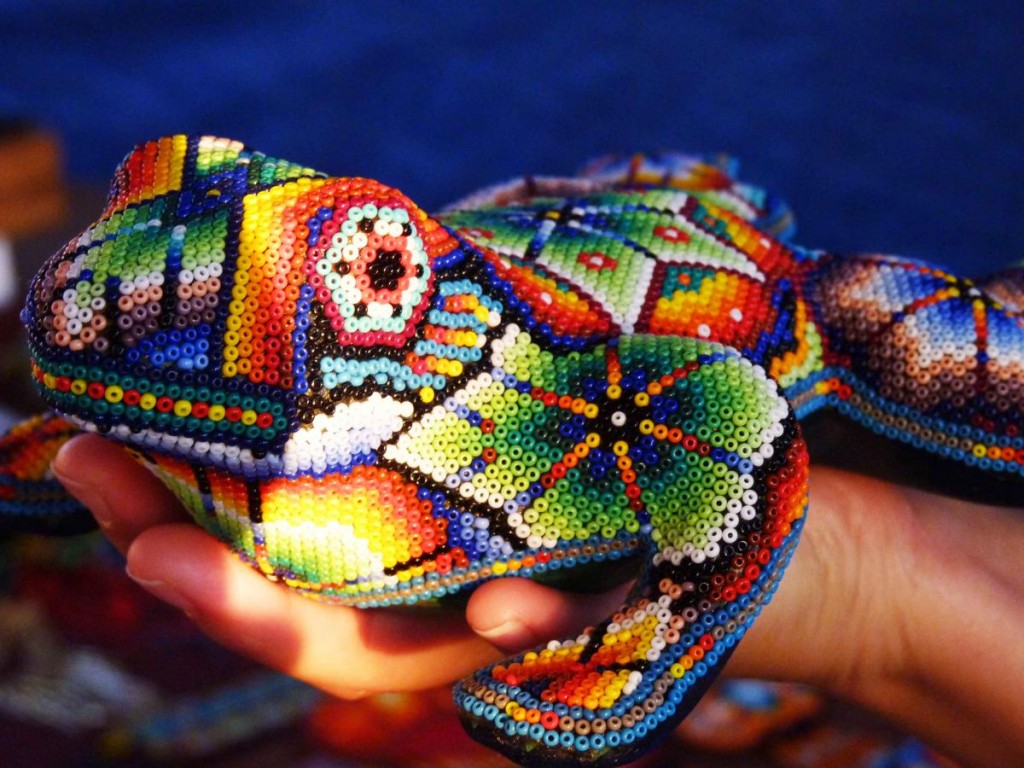 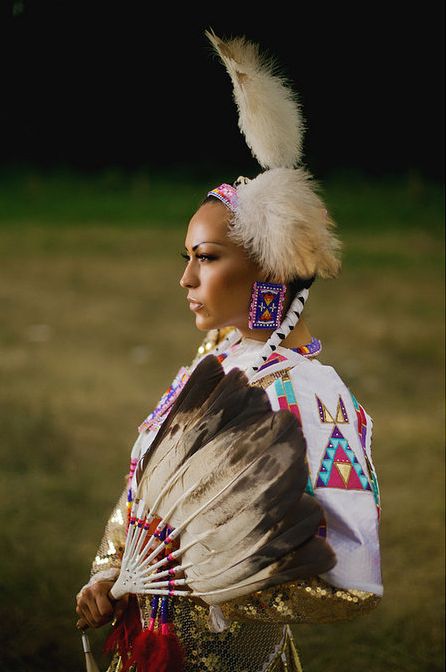 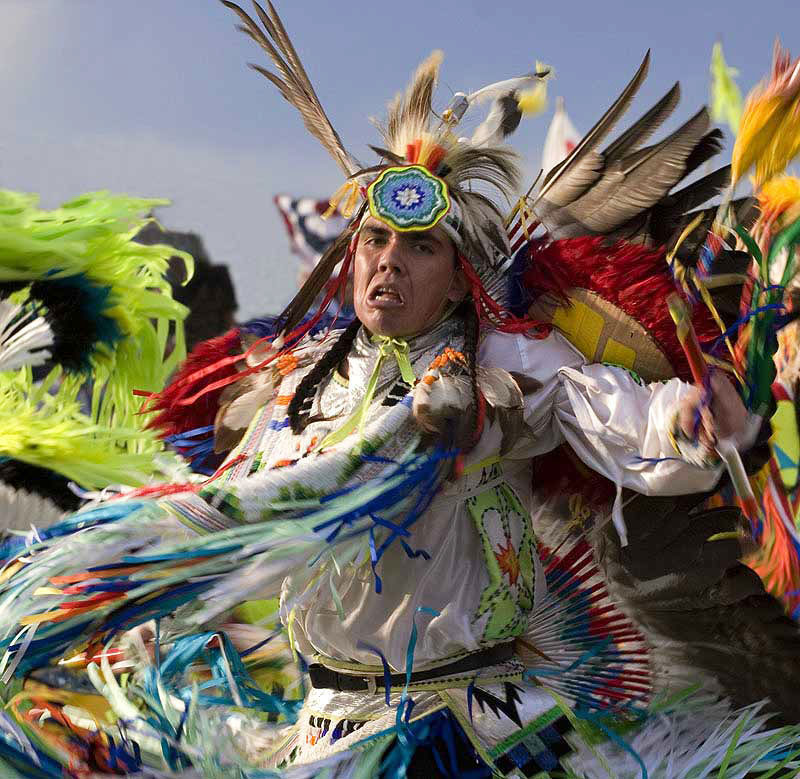 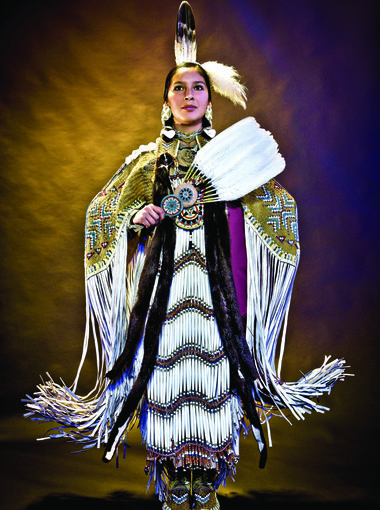 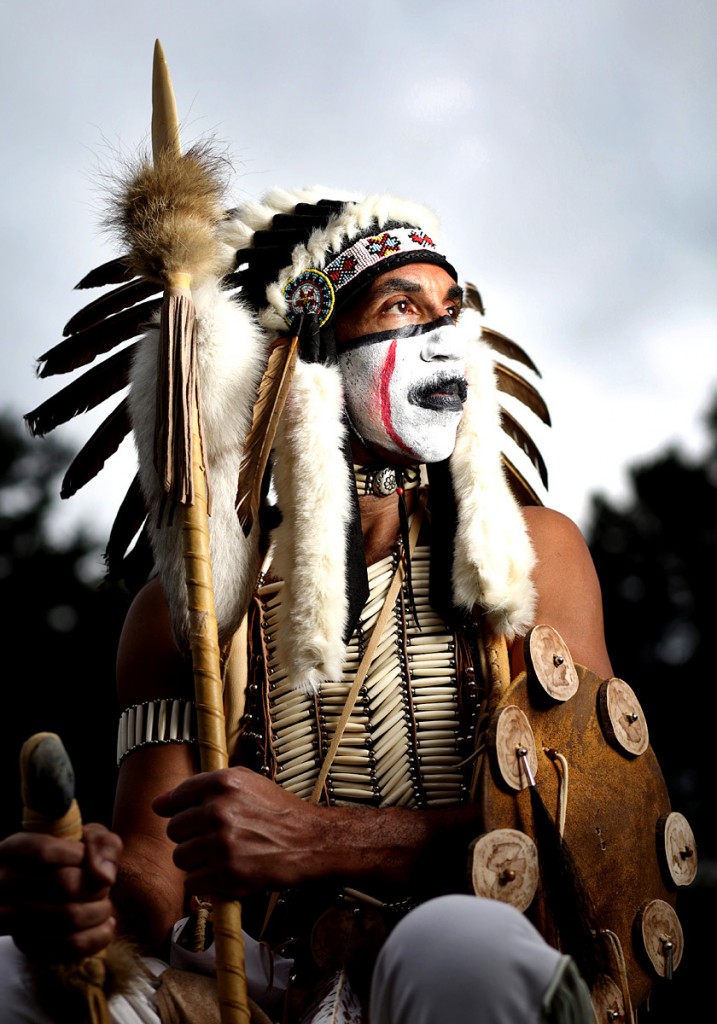 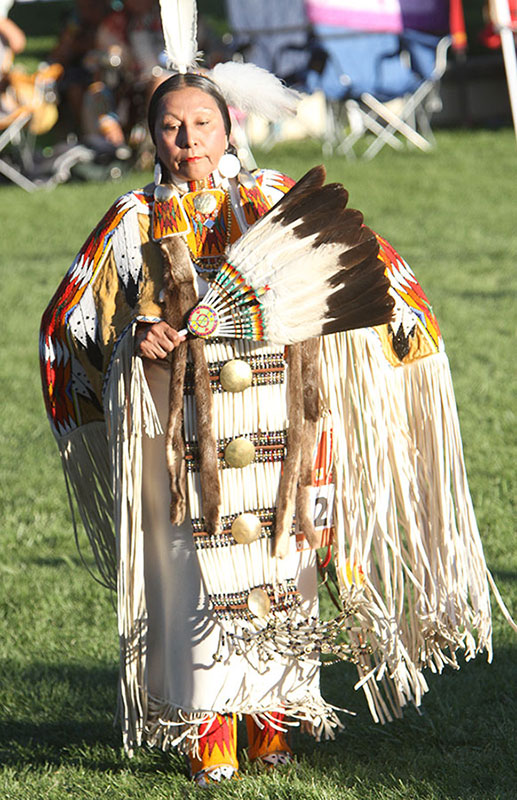 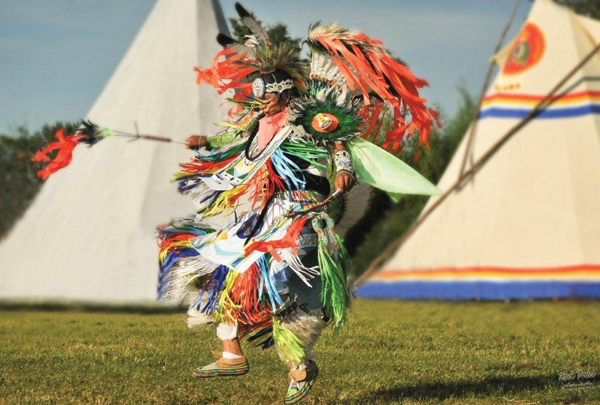 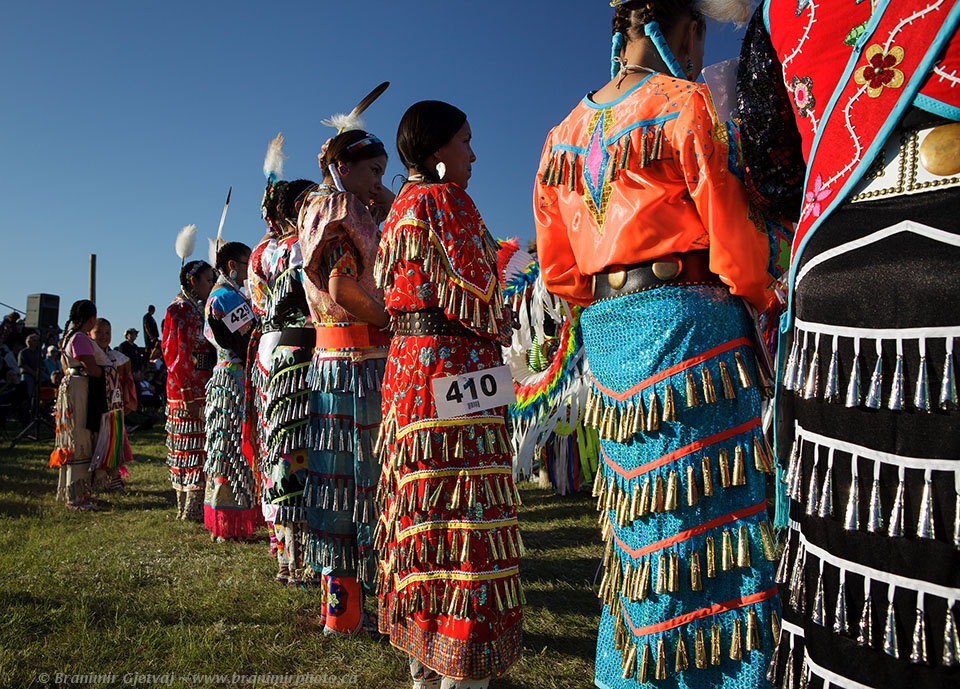 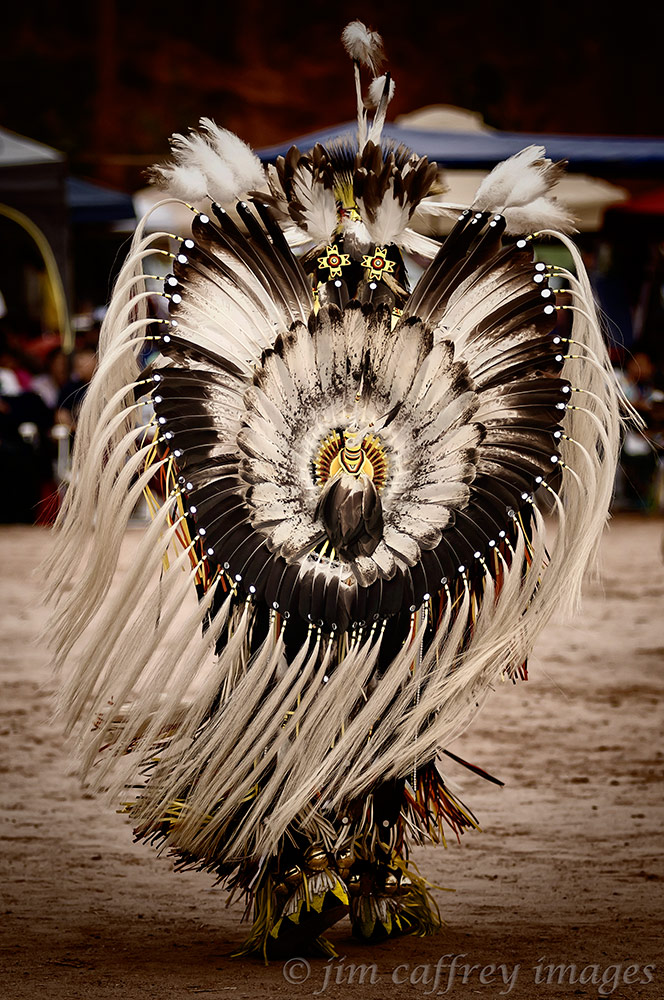 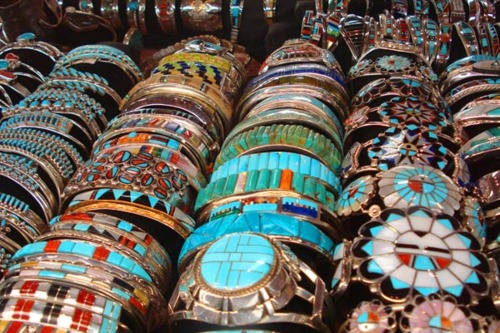 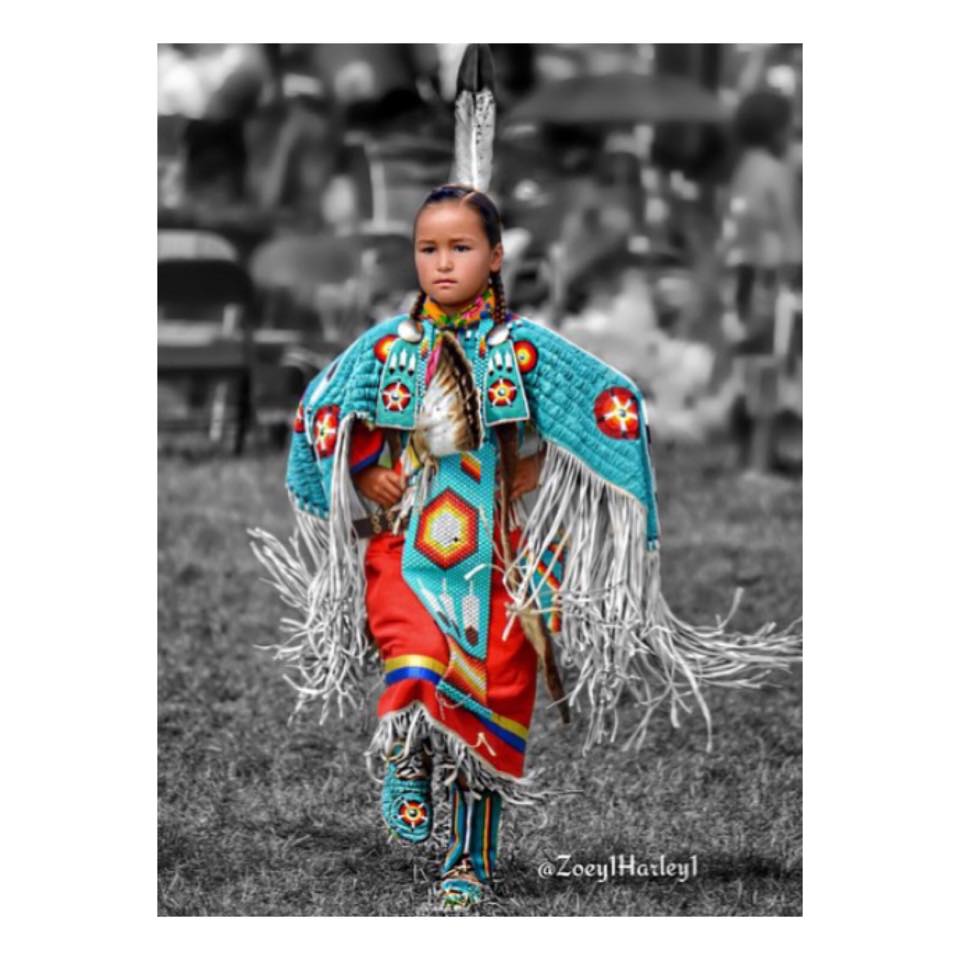 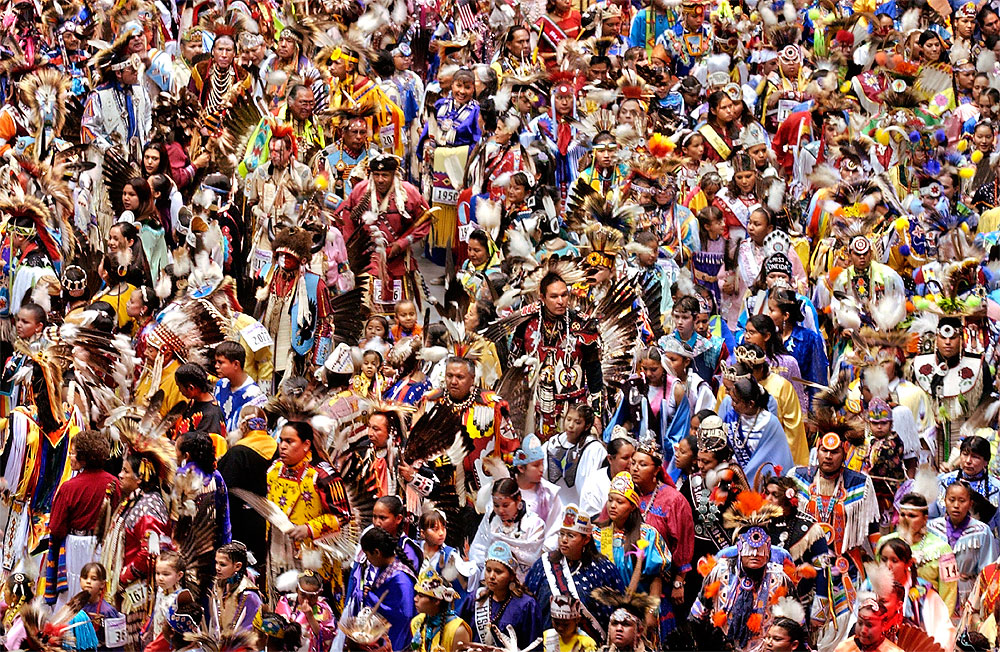 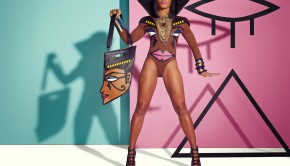 Ose Cornelisse is Back by Dope Demand! →