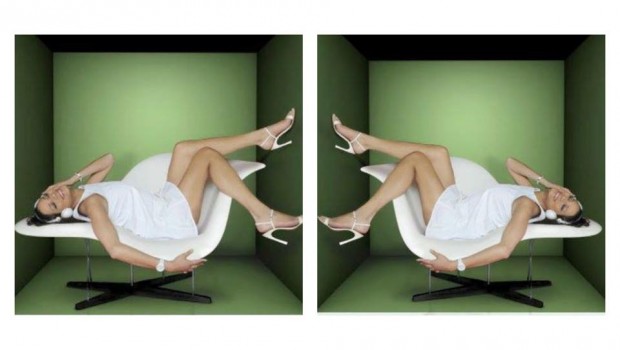 I am very grateful for all the dj bookings I am receiving. Always looking forward to make every custom made fashion/ lifestyle event or club night a nice happening with the music I chose to play. For events I make sure after communicating with my client what the ambiance of the event has to be. I then go through my wide selection of music  and select the right sounds. For the club nights clients and people know that I always select the old  and nu skool RnB/ HipHop, trap and future RnB.

My agenda for the coming days in April: 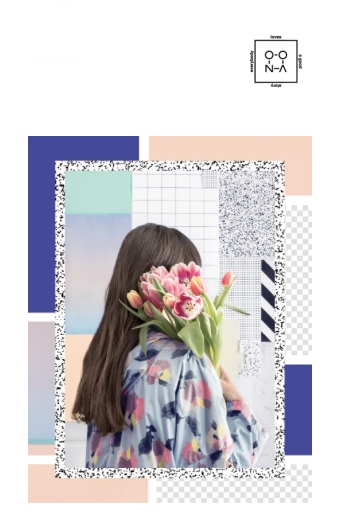 Mayke invites you to the Sam Edelman launch party.
Take a funny picture at the Sam Edelman photo booth in our store.
Share the picture on instagram and maybe you’ll be the lucky girl who wins a trip to New York City! 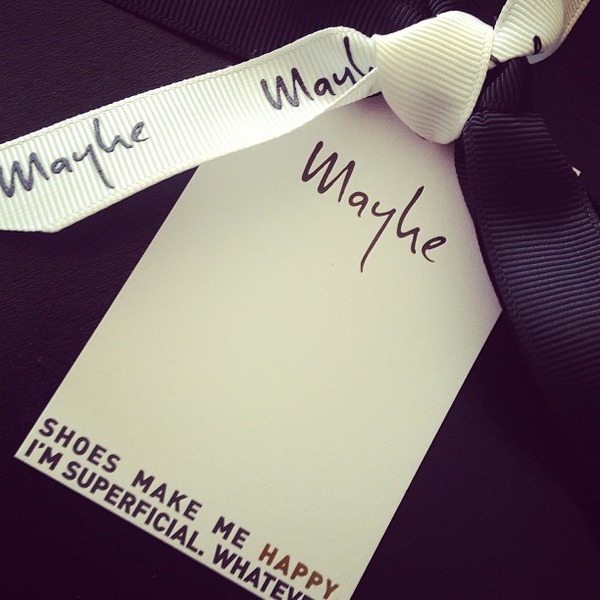 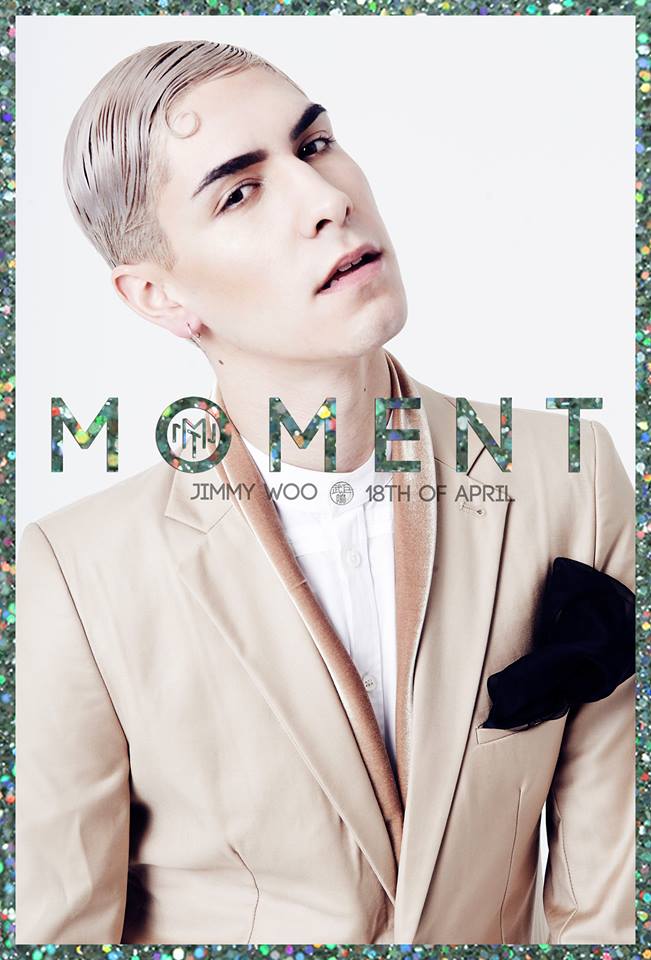 The 18th of April it’s time to have another MOMENT and you don’t wanna miss this featuring: DJ’s Covergirl Sunny, Imruh Asha, TDDLS and Christal Empire glamming up the boxes and some funky sultry disco moves by Creative Cultures.Make sure to watch Factory Girl; Studio 54 anno 2015 is coming your way.

I have some room on the guest list! Mail to sunny@sunnyjansen.com before April 18th

In April 2014 DJ Rob Manga came up with a new concept, AM/PM. A 24 hours solo set by himself, strictly vinyl that never happened in Amsterdam before. He selected from his 10.000 vinyl collection the best of Deep House, House Classics, Disco, Hip Hop, R&B, Soul, Funk, Afro and Brazil music. AM/PM is Manga’s way of a dedication to the art of DJ-ing and vinyl records. He plans to bring this dedication, in form of AM/PM to audiences worldwide. On Saturday April 18 and 19 DJ Rob Manga continues this great concept with selected DJ’s. Check the flyer! I have a MC (master of ceremony) role at 01h00 on on the 18th. Hope to see you at this Legendary event full with icons at the Melkweg Amsterdam.

Launch of the LINDA L’HOMO magazine 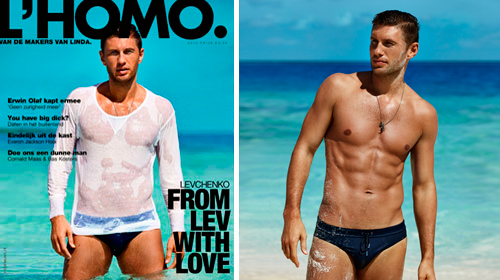 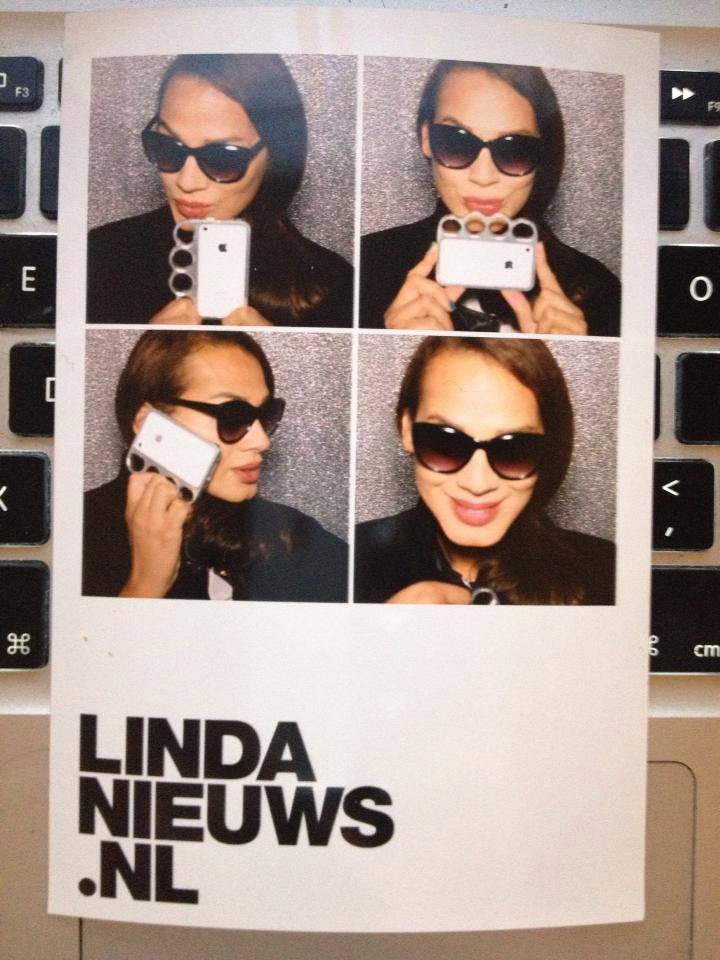 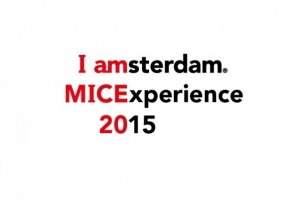 Amsterdam arouses a special feeling in everyone, but what is it that this metropolis really has to offer when it comes to the meetings, incentives, conferences and events industry? Meeting planners are invited to find out at the MICExperience 2015. 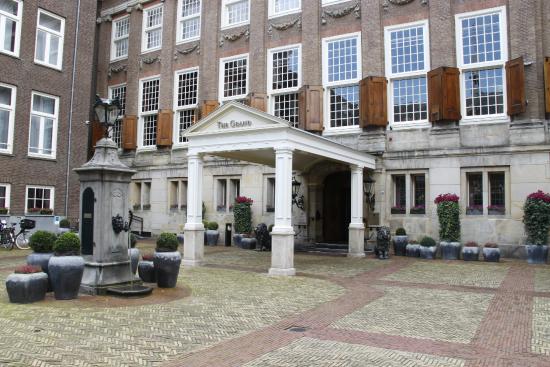 Award ceremony in Amsterdam for the best campagne’s of last year. 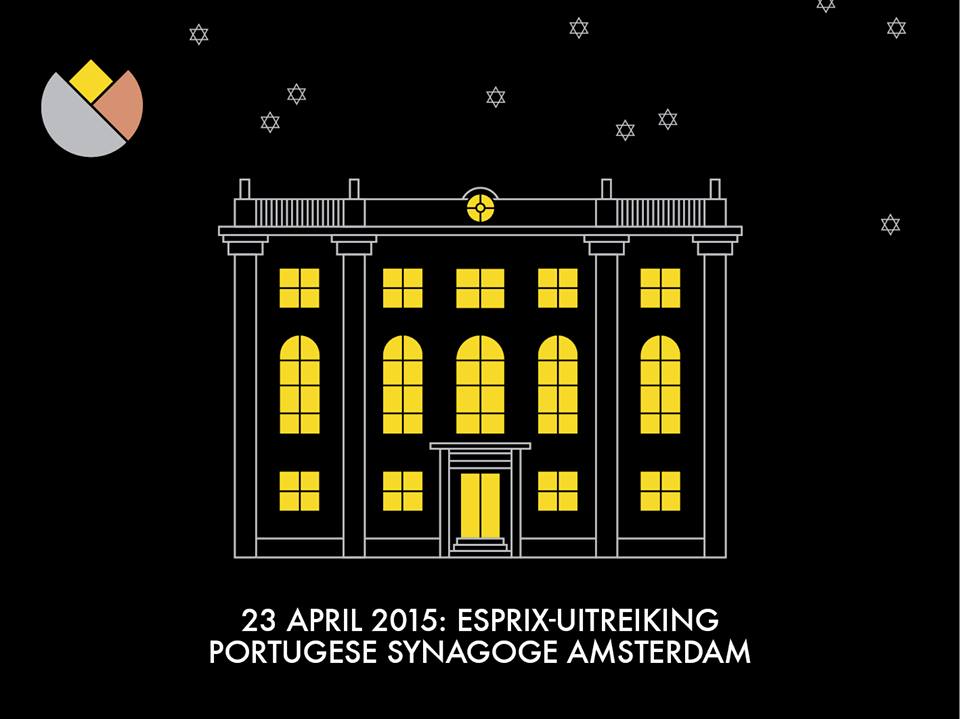 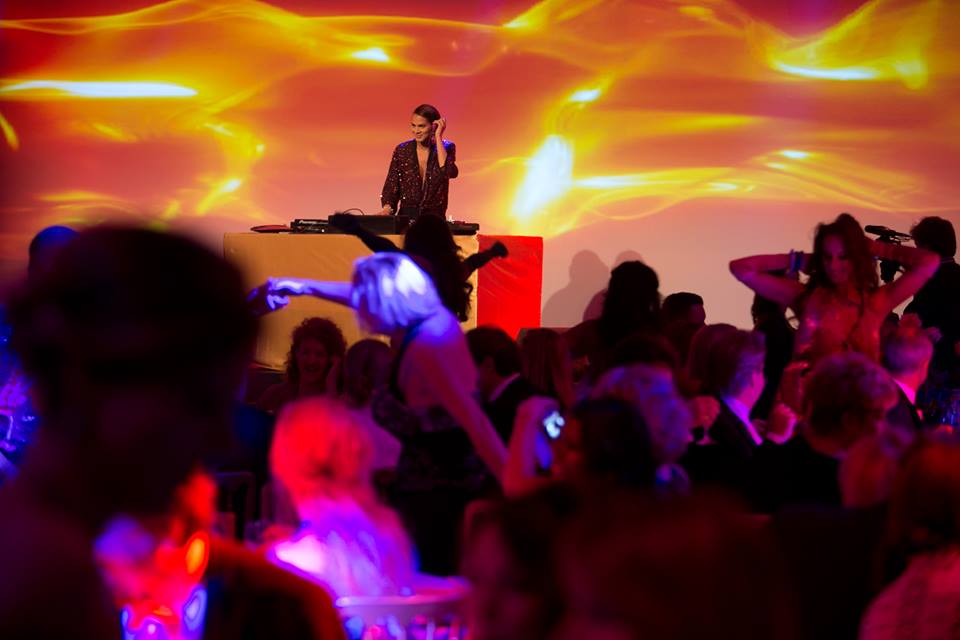 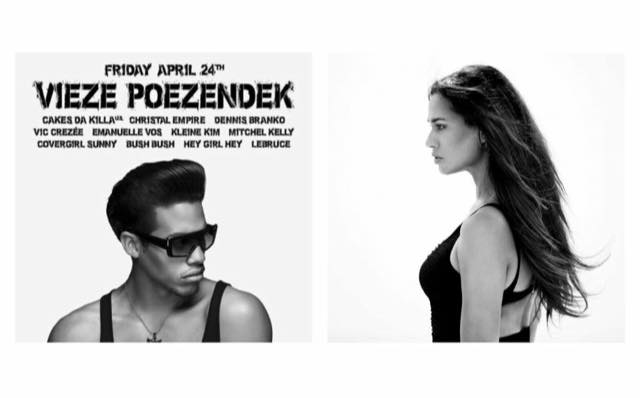 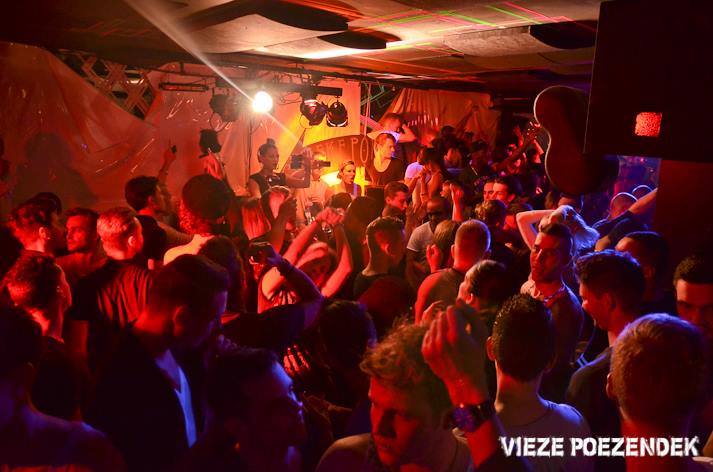 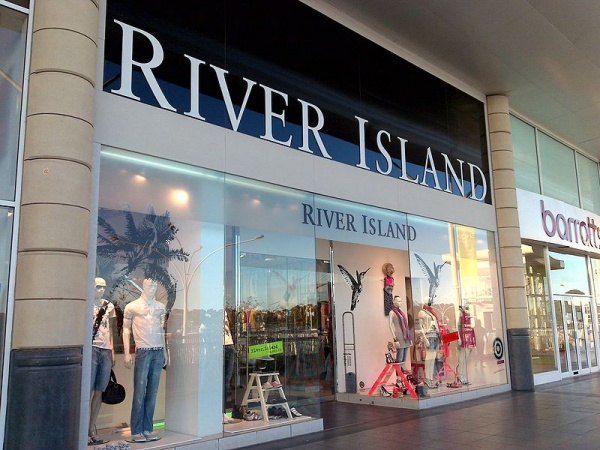 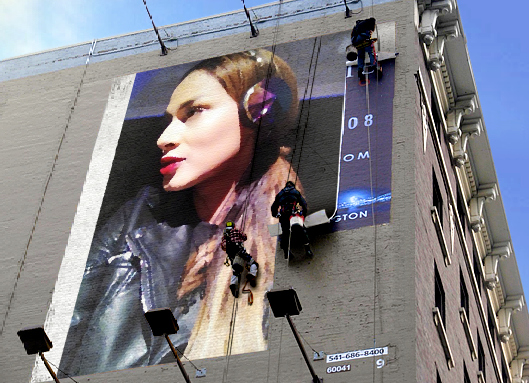 See You In MAY!

for bookings and information: 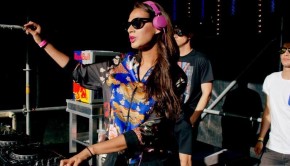 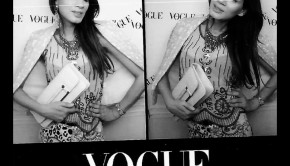 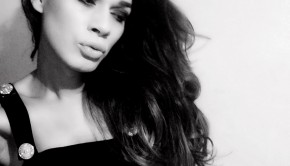