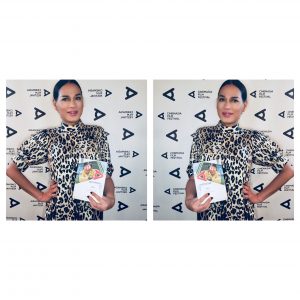 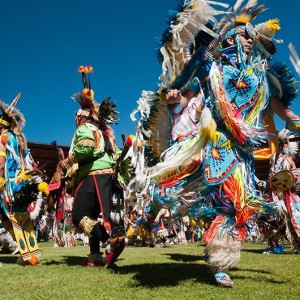 A Pow Wow  is a gathering of some of North America’s Native Americans. These are of course the first Americans or Native Americans. From when I was a child I was always interested in their history, culture... Read More → 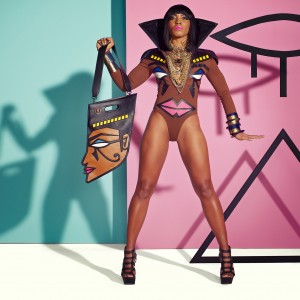 Born in the Netherlands, Ose Cornelisse got her international creativity handed to her as if it were a completely natural thing. With a Surinamese father and a Dutch/Norwegian mother, it comes as  no surprise that this... Read More →