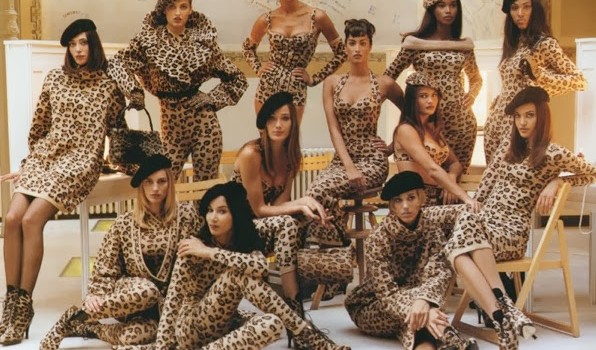 Waking up on a Sunday morning in January I noticed an image on instagram that made me curious. I am following Creative Movement Director Mr Stephen Galloway and he posted this image of an androgynous beautiful male. Finding out it was photographed by Jean-Baptiste Mondino. A name I saw in my childhood a lot because of his work for album covers and videoclips and for sure influenced me in music, art and photography. 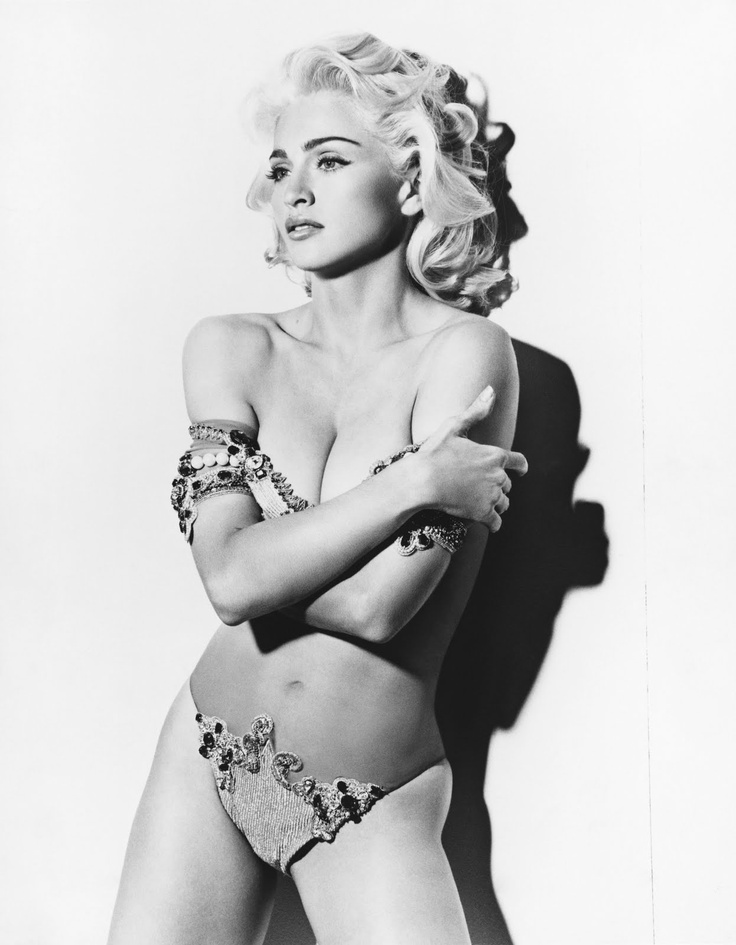 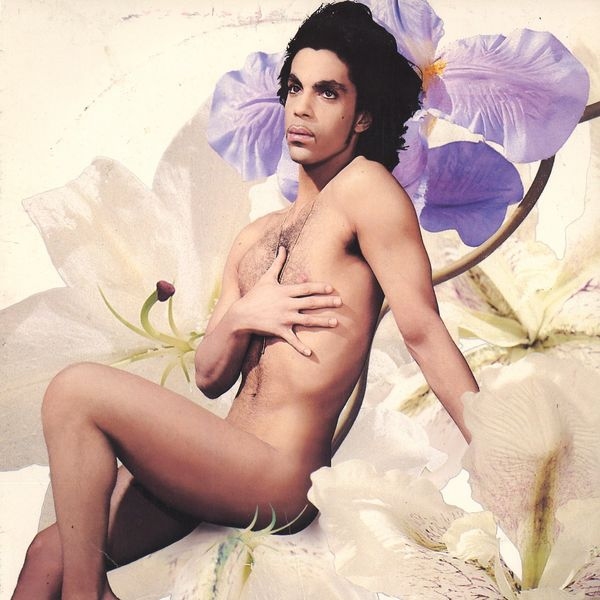 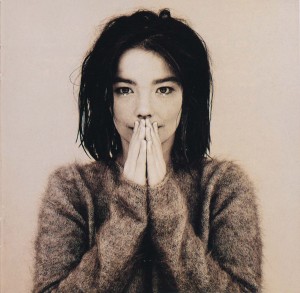 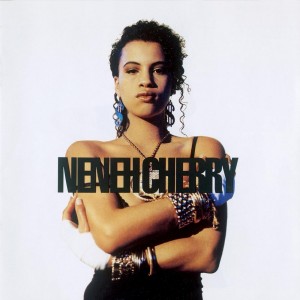 Jean-Baptiste Mondino was born in Aubervilliers, France in 1949, and currently resides in Paris. Today, his services are commissioned by the likes of Björk, Sting, David Bowie, Madonna, Jennifer Lopez, Tom Waits, Prince, Neneh Cherry, Bryan Ferry ‘s Slave to Love with Dutch supermodel Marpessa Hennink and the MTV award winning video of Don Henley “Boys of Summer.”  These are only some of the videoclips he made. —as they are likewise by design gurus such as Philippe Starck or politicians such as Nelson Mandela, not to mention any number of art directors in the large ad agencies, editors-in-chief of numerous underground or glossy magazines and manufacturers of diverse brand-name articles such as Dior, Gautier, Nike and Calvin Klein. In addition to his photography, Mondino continues to be active with his film work for commercials and music videos.

Slave to Love with Marpessa hennink

For the last twenty years, Jean-Baptiste Mondino’s wildly progressive photographs and videos have radically changed the strategies of the rock, pop and fashion industry, making him one of the most influential, admired and sought-after photographers of our time. Yet before he found himself behind the lens, Mondino’s first passion was music, which he indulged while working as a DJ and composer. Despite his eventual change in path, music continues to be his favorite source for inspiration. 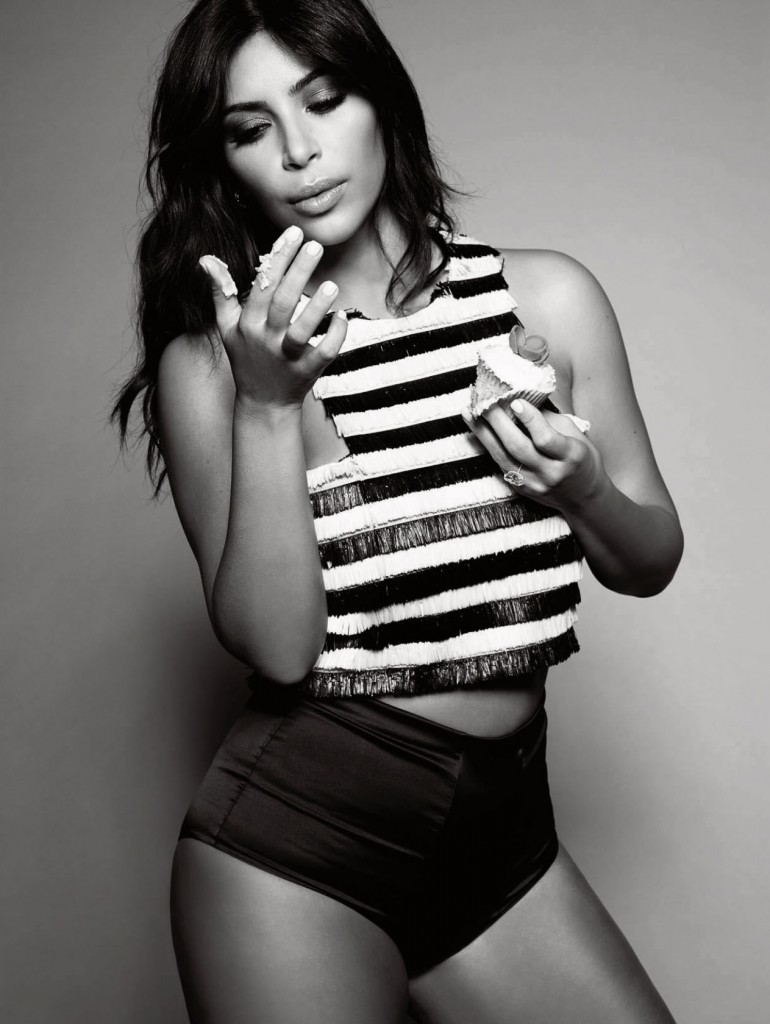 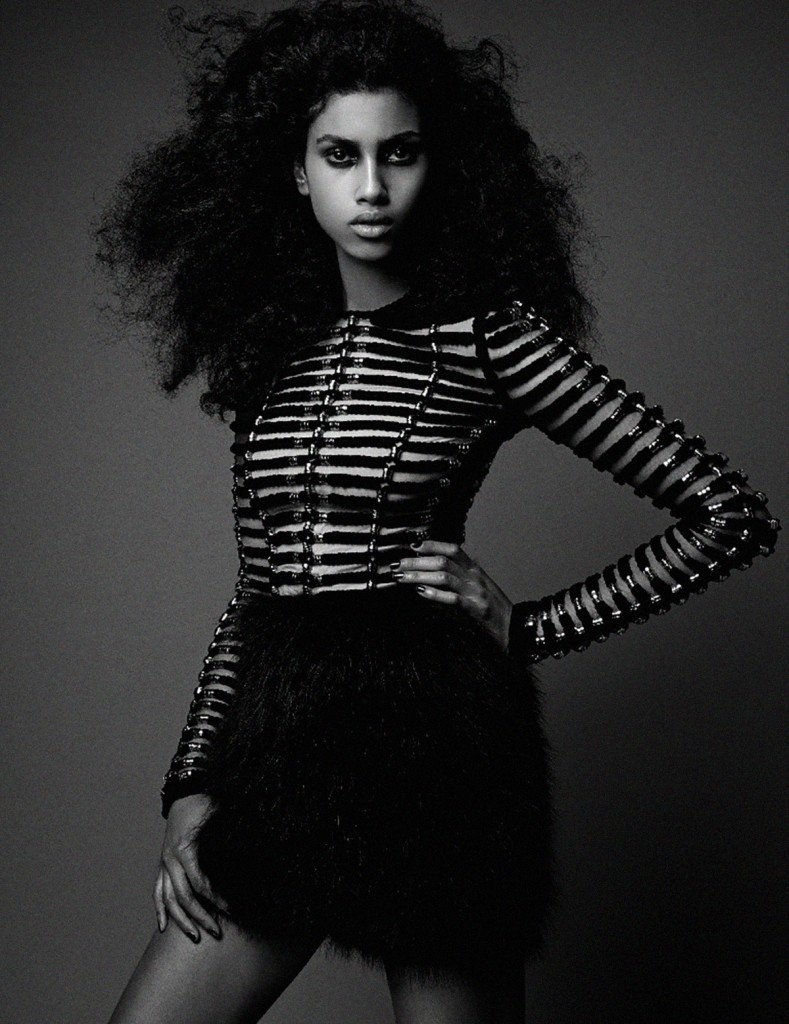 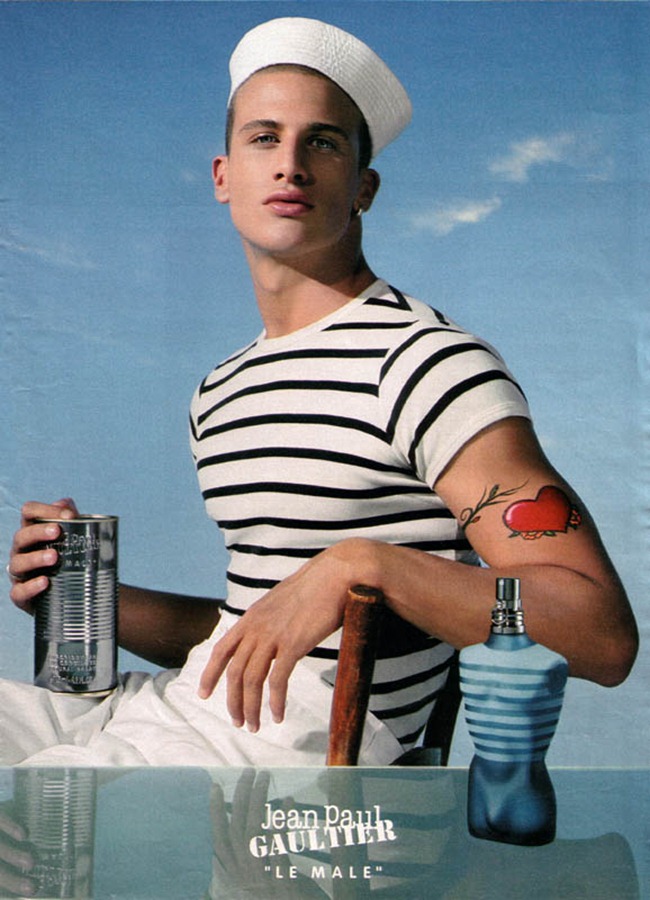 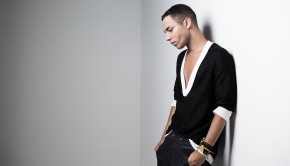 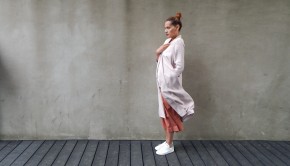 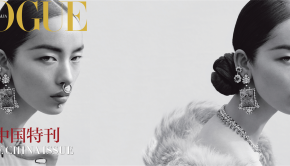 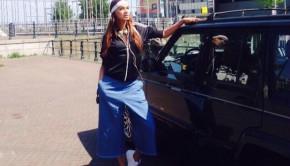 Sarenza & Sunny From The Block! →