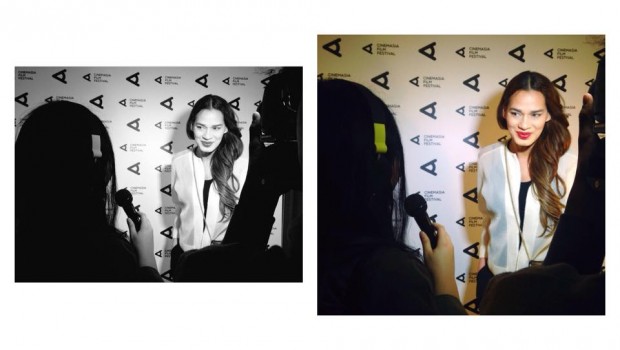 I was invited to attend the opening night of the 8th edition of the CINEMASIA Film Festival in Amsterdam. CinemaAsia is an annual film festival that dedicates itself to broadening the horizons of the Dutch public and Dutch film industry in regards to contemporary Asian cinema by offering them a selection of the best commercial and art house films Asia has to offer. The festival not only focuses on culture and entertainment, but also strives to provide a creative platform for Asian filmmakers between 1-6 April,2015 in Amsterdam, Eindhoven, During the CinemAsia on Tour also in The Hague and Rotterdam. For more information and program, please visit www.CinemAsia.nl 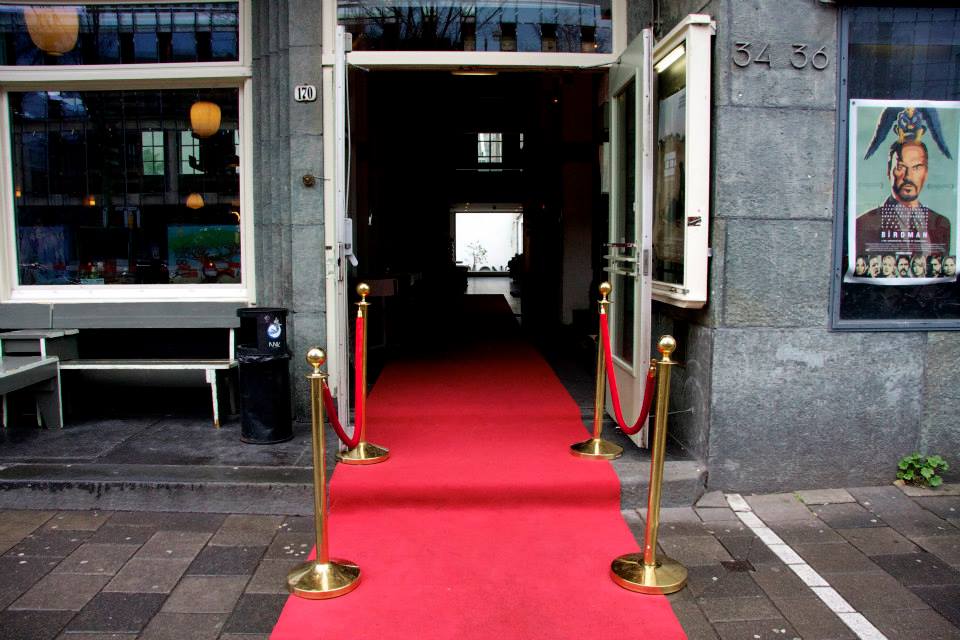 I was officially invited by the general manager of CinemAsia, the lovely Bianca Cuijper. I called my fashion photographer Wayta Patmo to join me. Opening night happened at the Movie Theatre KRITERION. This beautiful lively film theatre in Amsterdam is known for its forward-thinking culture and mentality. The evening started with a little reception, some drinks, Asian snacks and a musical performance by a band called Plain Lazy. After a little interview in front of the photo wall we were escorted to the main room of the theatre, where the Festival openend with the movie ” The Last Wolf.” 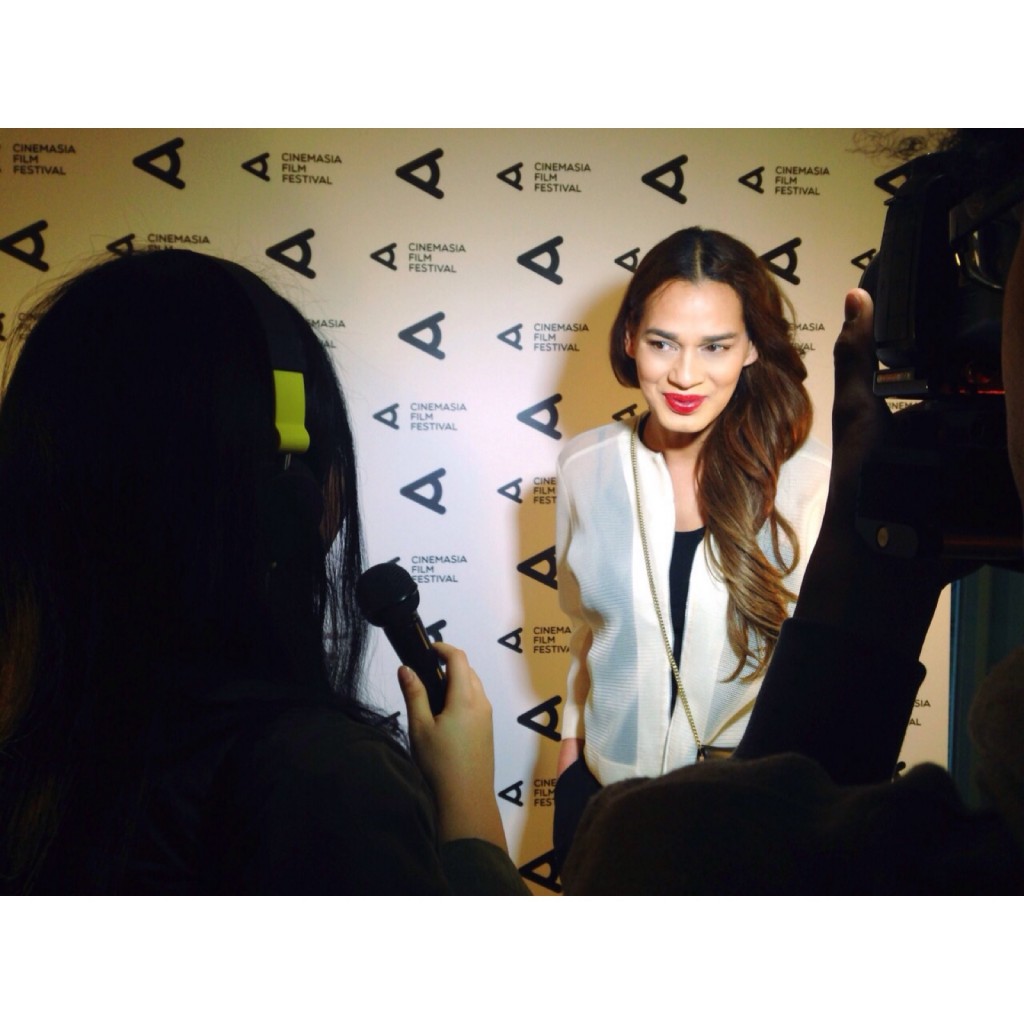 The Film Festival Director Lorna Tee welcomed the crowd and thanked all sponsors that made it possible for the this important event to happen. She also introduced the movie “The Last Wolf”, directed by Jean-Jacques Annaud. This true wild life story takes place in Mongolia. A Chinese student from Beijing has to live 2 years with a nomad family to teach them Chinese reading and writing. Wolves are one of the important factors in the Mongolian lifestyle on the beautiful steppe. From the first minute until the last one I was totally into this movie. I thought it was amazingly filmed and loved the story.

After the movie it was possible to have a Q&A with the director  Jean-Jacques Annaud. Me and my friend Wayta skipped this moment to have a drink and talk with other guests  we met in the reception of the theatre. On the left my friend Wayta and next to her the Indonesian designer Alfan Asyari. MC Akwasi, of the rapformation Zwart Licht, with his girlfriend. And last Dan Stezo of CinemAsia. 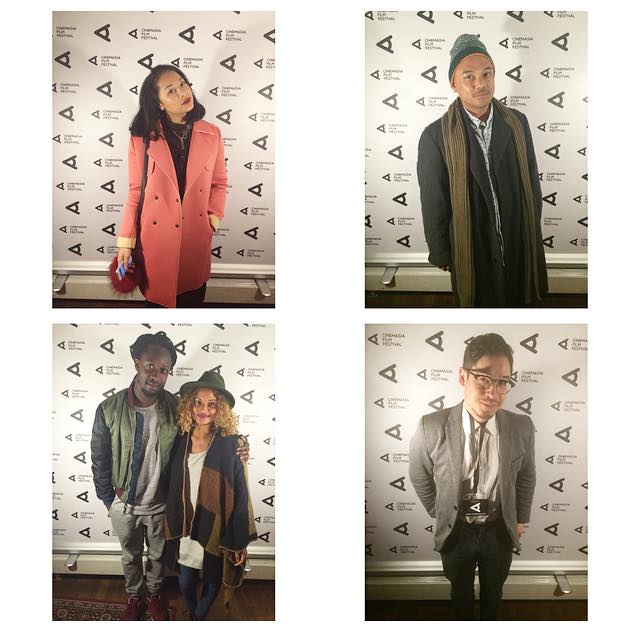 CinemAsia is the gateway to Asian cinema in The Netherlands with films from China Taiwan, India, Indonesia, Japan, Korea and more. Its eclectic festival programming runs from large Asian blockbusters, to inspiring documentaries and independent productions that reflect the diversity of a rapidly changing Asia. Besides the screenings, CinemAsia acts as a platform that promotes the visibility of Asians in the media which I find very important, since I am also partly Indonesian. Sunday April 5 is Indonesian food and film  day! I really enjoyed this opening night and will definitely visit the coming days and see the other movies.  Check out the program of the website of www.CinemAsia

Thank you so much Bianca Cuijper for introducing me to CINEMASIA FILM FESTIVAL 2015! I wish you and your team a successful Film Festival in Amsterdam. 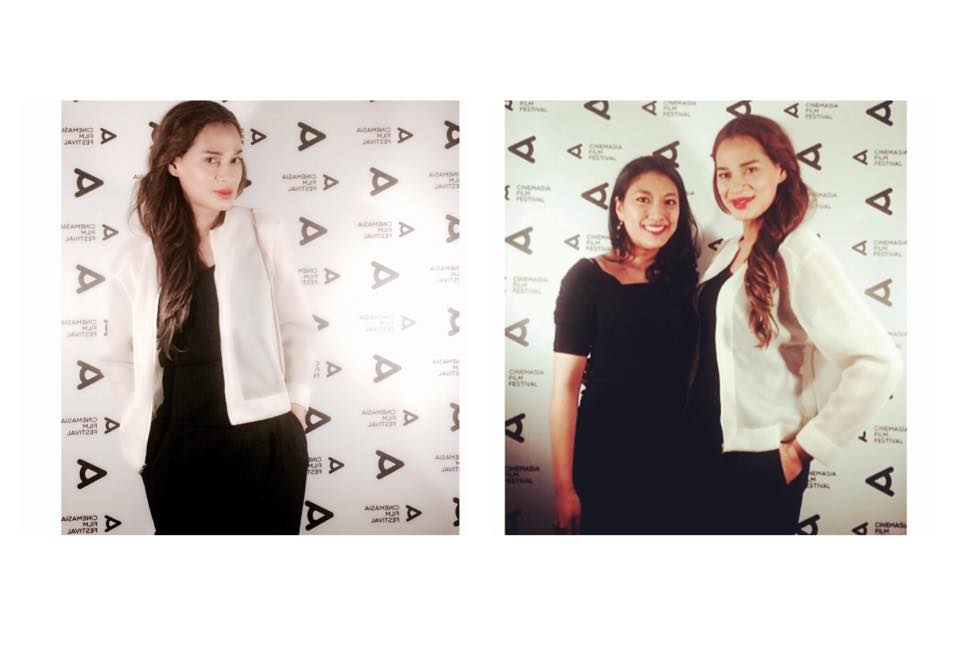 And for you my readers!

This Film Festival takes place in easter weekend, I highly recommend you to visit one of these days or perhaps all days. And yes, this festival is for all Dutch citizens! lol. 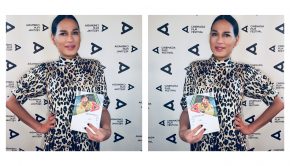 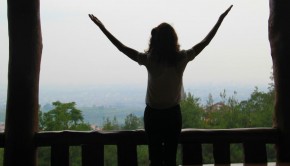 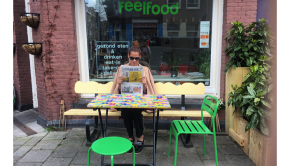 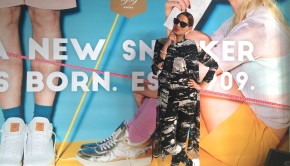 March you were Good! →