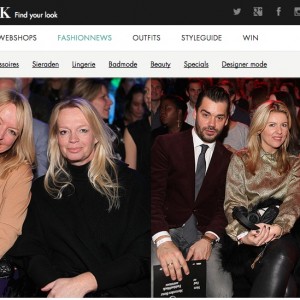 My photo and video journal of the last Amsterdam Fashion week and followed by Innercirqle and Bloggernet.  Since I also free lance in PR I was asked to join MaisonPR as interim PR manager to organise the... Read More →

Nicki Minaj has been named the new face of the Roberto Cavalli’s Spring/Summer 2015 campaign.     Coming three days after the release of her third album, The Pinkprint, Nicki posted a first look of the gorgeous... Read More → 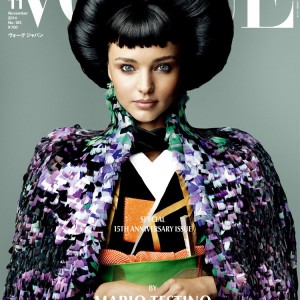 Thank God for Vogue Japan‘s November Issue. It brings me joy and inspiration and reminds  me of the fact that fashion is truly a form of art. The styling and photography is amazing! All photo’s street... Read More → 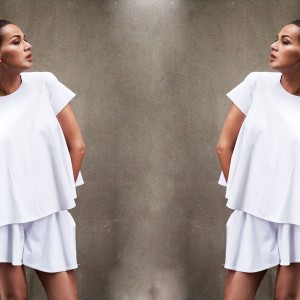 Just Be COS! For the opening  of the 2nd COS store in 2011 the brand asked me if I wanted to DJ at their launch. This was the beginning of  a nice relationship with COS Communications... Read More →